Bologna Italy is situated in the centre of the Italian peninsula, some distance from the sea.

Due to its location, temperatures tend to be cooler in the winter and warmer in the summer than in comparison to other Italian cities.

Precipitation is highest in spring and fall. 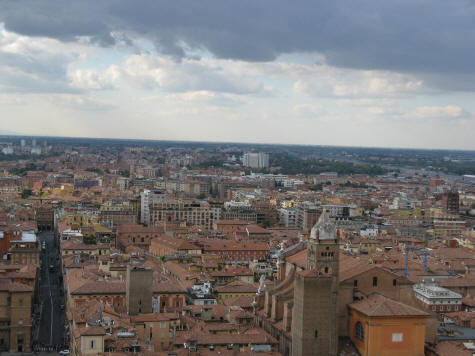 The average daily temperature and precipitation amount in Bologna Italy is as follows: