The airport is one of Italy's busiest.  It is located 6 km northwest of Bologna's city centre. 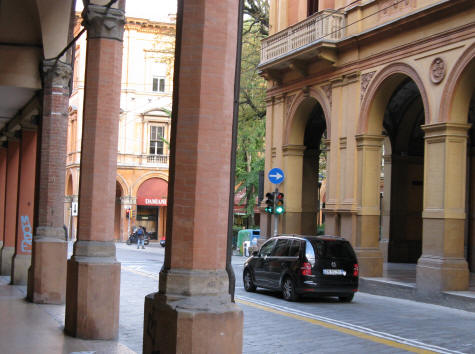 A number of the low-cost European airlines offer inexpensive flights to Bologna.  They include Germanwings and Ryanair.