The University of Bologna (Università di Bologna) in Bologna Italy is the oldest operating university in Europe, dating back to around 1088.

The campus is spread across many buildings, most of which are located in the northwest quadrant of the old city center. 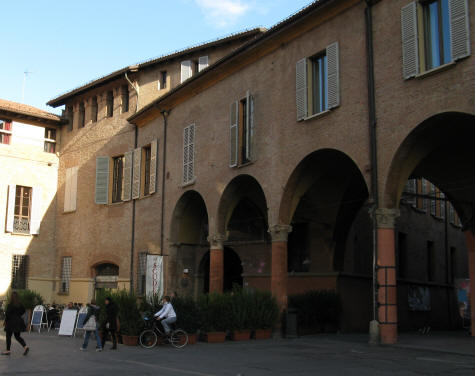